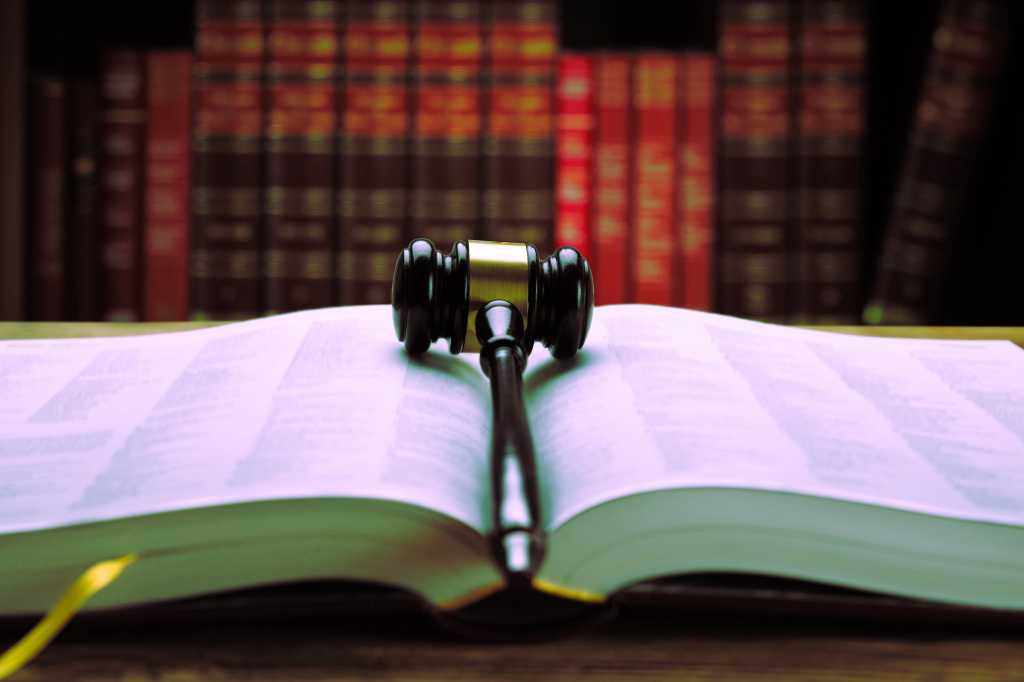 More than 70% associated with US lawful departments across enterprises spanning various industry sectors have not made any investment towards digital change in the last two years, according to a joint report from The Association of Corporate Counsel (ACC) and legal-technology company Disco.

The report captures insights from a survey of 278 law department leaders and legal operations professionals and shows that larger companies were more open to transformation initiatives than smaller ones.

Survey respondents through about half of companies with revenue of less than $1 billion said that they have not invested in, or have made only minimal investment in, electronic transformation, according to the report. Respondents from just 7% associated with companies of this size reported making significant investments within digital modification.

Thirty-four percent of respondents from businesses with income of $1 billion-$10 billion said they had made no or minimal investment in digital alteration, with 10% of participants in this category reporting significant expense in change for better.

Resistance to change, lack of budget top barriers in order to transformation

Resistance to change and insufficient budget were the particular top barriers to electronic transformation in these legal sections. More than 70% of respondents who declared that their departments had not made any investment decision in improvement initiatives explained that they were satisfied with how litigation-related work gets done presently. Of these respondents, more than 35% cited lack associated with budget as the second-biggest reason for lack of focus on digital transformation, followed by issues such because insufficient long-term strategy, lack of executive support with regard to transformation, plus lack of transformation expertise.

More than 76% of departments surveyed said that getting the right mix of talent along with the right technology is key to serve the growing demands associated with the business. About 4% of these respondents voiced skepticism about technology being an asset to improving litigation and internal investigation outcomes.

Other concentrate areas include performance analytics and credit reporting, automation, and e-discovery—use associated with electronic means to gather and exchange information about evidence.

The lawful departments that will made opportunities into digital transformation initiatives said these people reaped benefits such as increased efficiency, cost savings, improved productivity, minimization of risk and increased chances of better litigation outcome.

At least 48% of all those respondents that stated that they will have made investments in transformation endeavours ranked improved efficiency as the most immediate benefit associated with their expenditure.

Around 35% of these participants cited price savings, accompanied by 28% reporting positive outcomes in information management and security since benefits of transformation initiatives, based on the study.

Almost 13% of such respondents said that they saw an increased chance associated with better lawsuit outcome post digital transformation projects being undertaken.

Anirban Ghoshal is a senior writer, covering enterprise software for CIO and databases and cloud infrastructure regarding InfoWorld.