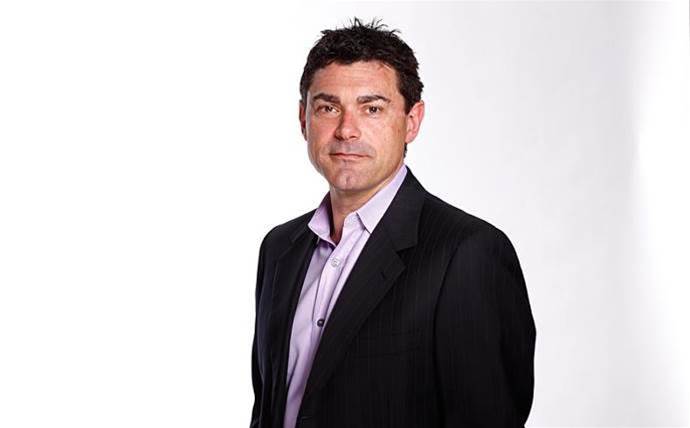 Brennan IT is looking to create one of Australia’s largest homegrown technology companies with its offer in order to acquire fellow managed solutions provider MOQ Limited.

MOQ yesterday announced Brennan IT was the third-party bidder that put in an offer to acquire the company, initially for $18. 6 million last week, which beat the $15. 5 million offer from Atturra a few days earlier. Atturra matched Brennan’s offer, along with Brennan bumping up the offer in order to $20. 5 million yesterday.

In an announcement released today, Brennan said its acquisition bid is designed to bolster its growing digital change capabilities and its existing managed providers offerings, with MOQ providing both complementary services plus geographic expansion once the particular acquisition is completed.

MOQ would also be Brennan IT’s third purchase in the last 12 months, following Forsythes Technology   in August 2021 and Clade Solutions   within January this year.

“We are excited to be taking this step forward in our vision to become Australia’s largest technology company, ” Brennan IT founder and managing director Dave Stevens said.

“With over 25 years in business, our heritage as 1 of Australia’s largest and most successful managed services providers has recently been bolstered by two acquisitions. Our strategy of fully integrating acquisitions means our customers and our staff quickly get the full benefits of the particular merged entities. ”

Stevens is also an existing shareholder of MOQ, currently owning 8. six percent of the total MOQ shares on issue.

Brennan IT also revealed it has sought Dentons as its legal adviser on the deal, while MOQ is working with Monash Advisory as financial advisor and Thomson Geer while legal agent.

MOQ specialises in consulting, integration, handled services plus solutions around data, applications and infrastructure. Earlier this year, the particular company revealed it posted $3. 6 million net loss after tax , blaming “poor” project governance and controls, while promoting a refresh in the personnel and processing work.